TopScience
Home Health Zuckerberg will give billions to ‘cure all disease’ – but why, and... 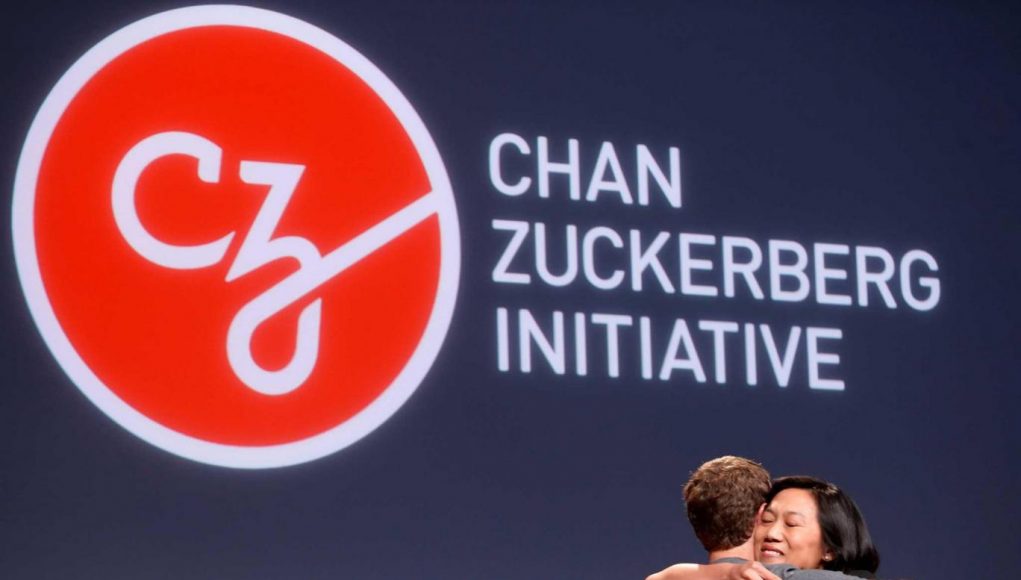 Mark and Priscilla Zuckerberg have launched a major initiative to try and “cure all disease”. The couple will give away $3 billion in an attempt to do so. The aims are grand and have been hailed by scientists from across the medical and engineering community. But it’s less clear how those aims might actually be realised.

What are the Zuckerbergs actually going to do? It still isn’t clear yet – much of the speech was taken up with talking about the reasons why the money was being donated, rather than where it would actually be going. The Zuckerbergs appear to be intent on spending the money on primary research – including things like biotechnology and engineering – and appear to be keen on funding their own projects rather than giving money to existing ones.

But they did lay out one example of the sort of thing that they’ll be doing. Priscilla Zuckerberg described how the pair will be investing in the “Biohub” – a deal that will “bring together leading scientists from Stanford, Berkeley and UCSF, along with a world-class engineering team, to help us develop new tools to help us understand and treat disease”.

The couple talked about how excited they were about that work – and also how they would look to broaden it out.

“We’re so excited to see what they’ll accomplish at the Biohub with their focus on bringing scientists and engineers together to help build tools for the entire scientific community,” said Priscilla. “We’ve met some amazing people in this journey, and we’re so thankful that so many leading scientists are joining us as advisors and partners in this new science initiative, and for the Biohub.

“Tackling all disease is a big goal and we’re so excited to work with all of you to achieve it.”

Many eminent scientists said that they hoped that the money could be put to good use – and that there were plenty of areas to do so.

“I hope they can give special attention to the ‘way out’ ideas, those that are on the fringes of or beyond the accepted paradigm,” said professor Paul Reiter, recently retired professor of medical entomology at the Pasteur Institute. “It takes energy to SHIFT the paradigm!

“My mind goes to important organizations impoverished by lack of funding. The World Health Organisation, for example, gets constant criticism—much of it justified— yet few realize the contribution they make in orchestrating research despite having to scrabble for every penny. Energetic funding combined with a mechanism for quality control would be a great contribution to global health.”

What kind of world are they trying to achieve?

Again, we don’t really know. One without disease, that’s clear – but what’s less certain is what that world might look like.

People still have to die sometime. Mark closed the speech by talking about how important it was to get rid of disease entirely, but made no reference to what that might mean for the end of people’s lives.

“So we have to be patient,” he said. “This is hard stuff, but it’s important.

“And I think this is about the future that we all want for our children, because if there is a chance that we can cure diseases in our children’s lifetime, that our children or even their children can live happier healthier lives, then we’re going to do our part. And together we all have the chance to leave the world a much better place than we found it.”

That last commitment is by now a Silicon Valley cliche. But it can be attractive sometimes because it doesn’t actually say very much: everyone wants the world to be a better place, and it means that we don’t have to discuss in what ways and how.

Some radical doctors have even suggested that some diseases are better off not cured – that the same money would be better spent more specifically, allowing people to live more flourishing lives. Former editor of the British Medical Journal Richard Smith, for example, has suggested that curing cancer might actually have worse effects than not doing.

Clearly, getting rid of all the diseases that kill people – the Zuckerbergs stated aims – would lead people to be far healthier.

It would also require a complete rethinking of the structure of healthcare and our entire lives. Living without disease would clearly make all us healthy, as Zuckerberg says – but it’s not clear that it would necessarily make everyone happier.