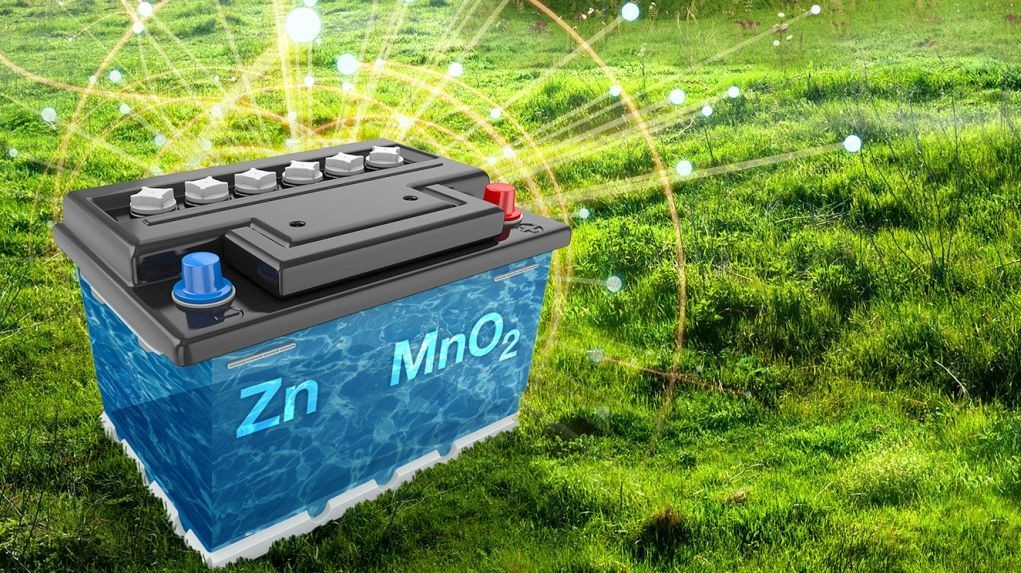 An unexpected discovery has led to a rechargeable battery that’s as inexpensive as conventional car batteries, but has a much higher energy density. The new battery could become a cost-effective, environmentally friendly alternative for storing renewable energy and supporting the power grid.

A team based at the Department of Energy’s Pacific Northwest National Laboratory identified this energy storage gem after realizing the new battery works in a different way than they had assumed. The journal Nature Energypublished a paper today that describes the battery.

“The idea of a rechargeable zinc-manganese battery isn’t new; researchers have been studying them as an inexpensive, safe alternative to lithium-ion batteries since the late 1990s,”

“But these batteries usually stop working after just a few charges. Our research suggests these failures could have occurred because we failed to control chemical equilibrium in rechargeable zinc-manganese energy storage systems.”

Scientists explain evolution of some of the largest dinosaurs