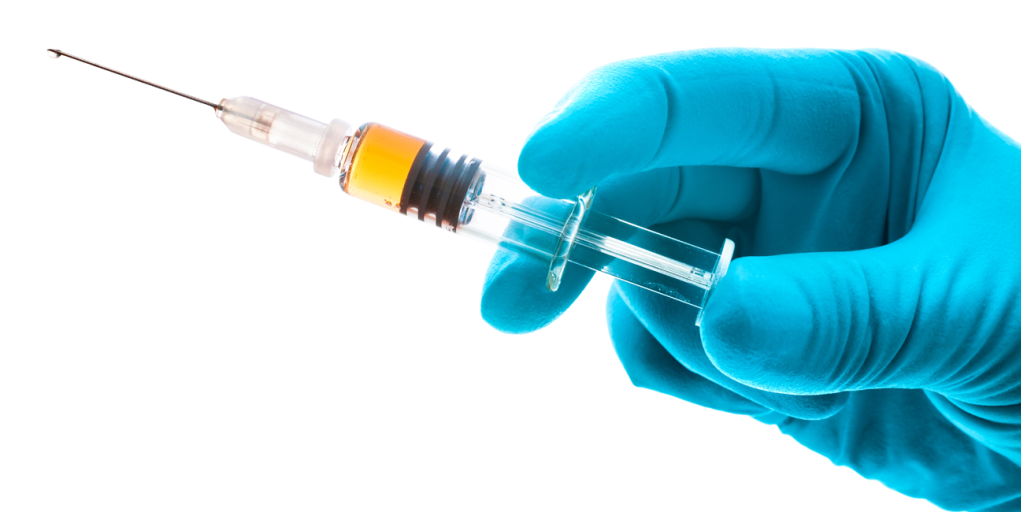 Many of us have been touched by the hardship and tragedy of cancer. That is why the prospect of a vaccination that could help in the treatment and management of cancer can elicit such strong emotions and reactions.

Being able to cure a patient with a vaccine could prove to be much simpler and less harrowing than having a patient go through high doses of harsh chemo or radiotherapy.

The exciting new vaccine is being trialed in the U.K. Two people have already been given the vaccine, at Guy’s Hospital in London. One of these people is 35-year old Kelly Potter.

She was diagnosed with advanced cervical cancer last summer. Kelly says that being a participant in the study has “changed [her] life for the better,” further commenting that “it’s fantastic to be part of something that could be ground-breaking.” It is hoped that 30 patients will take part in the study over the course of a two-year period.

About the vaccine
The vaccine is currently being given together with low doses of chemotherapy. It is believed that this combination will kill some of the tumor cells and help the immune system to function more effectively. Those who are administering the trial believe that the vaccine could work on all types of solid tumors. They are also conducting tests to see if the vaccine is safe to use on patients with terminal cancer.

How vaccines work
The vaccines we are familiar with, that are used to protect us against certain infections, work in much the same way as the cancer vaccine. Vaccines work by helping the immune system acquire new immunity to diseases.

Acquired immunity occurs when the body learns from being exposed to a disease or illness. The body leans to recognize the disease and the next time it attempts to invade the body the immune system is set up and ready to fight off the disease.

Vaccinations work by containing a small amount of a protein from a disease. The amount of the disease is so small that it is not harmful to the body, but it does give the immune system a chance to recognize the disease so it is prepared if it encounters it in the future.

This enzyme is called human telomerase reverse transcriptase (hTERT). The new vaccine is made up of small fragments of this enzyme. The idea is that by injecting these enzymes into a patient’s body the patient’s immune system will be stimulated to produce the antibodies that can target this enzyme, which will help in the destruction of the cancer cells.

This possible revolutionary vaccine could make a difference to many cancer sufferers. If the trial proves to be a success, then it would mean that many patients suffering from cancer will be given a much needed medical assistance and hope.

Thumb-sucking, nail-biting have a positive side: Children less likely to develop...

Why people may feel more helpless in stressful situations than others