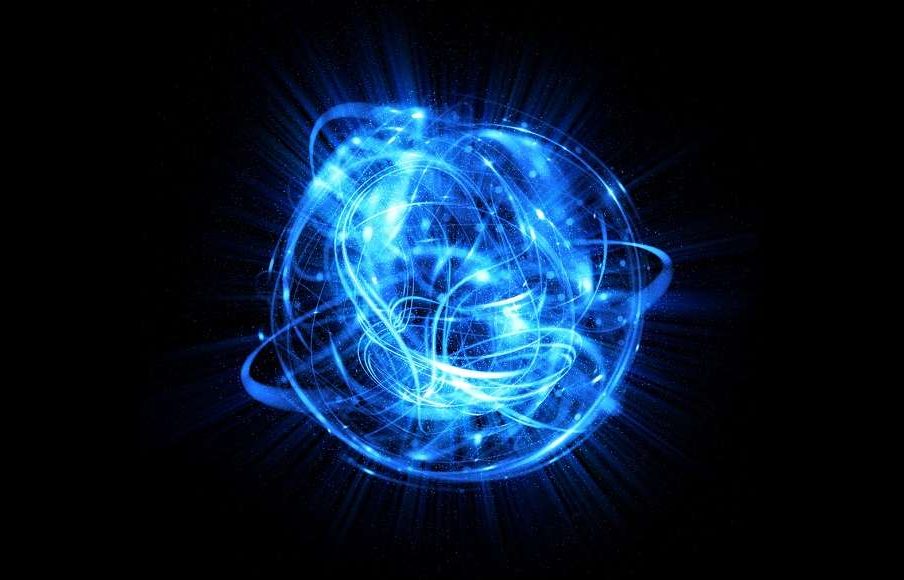 Researchers at Florida State University have discovered that the electrons in the heaviest atoms of the periodic table are not well described by quantum mechanics. In fact, they actually have unexpected behavior that appears to go against the theory.

In the Journal of the American Chemical Society, Professor Thomas Albrecht-Schmitt and his team report how electrons in the berkelium-249 atoms are better described using Einstein’s relativity than quantum mechanics.

“It’s almost like being in an alternate universe because you’re seeing chemistry you simply don’t see in everyday elements,” Albrecht-Schmitt said in a statement.

The scientists constructed compounds made of berkelium and iodine, expecting the behavior to mimic the structure of any other metal iodates. When they looked at how electrons were organizing themselves, they noticed a discrepancy with what was seen in light atoms and what was happening in berkelium. Since quantum mechanics gives very specific predictions of what this set up should look like, this was puzzling.

The team realized that due to the strong charge of the heavy nucleus, this was making electrons orbit faster than average. Electrons in atoms move at around 1 percent of the speed of light, but in the berkelium, they are much faster. When something moves closer to the speed of light, they become heavier – this extra mass makes the difference in the model.

Atoms heavier than uranium have to be created in the lab and we usually have very small quantities to analyze. This study reminds us just how complicated it is to describe atoms in detail. Each electron is being influenced by the charge in the nucleus and by the movement and charge of all the other electrons. An exact mathematical solution for the movement of each electron can only be done for the hydrogen atom (since it’s the simplest), all the rest are approximate solutions that are constantly refined thanks to new discoveries and observations.

“When you see this interesting phenomenon, you start asking yourself all these questions like how can you make it stronger or shut it down,” Albrecht-Schmitt said. “A few years ago, no one even thought you could make a berkelium compound.”

Berkelium, first discovered in 1949, is the 97th element of the periodic table. It has a half-life of 320 days, and just over 1 gram of berkelium has been produced in the US since 1967. The department of energy gave this team 13 milligrams. 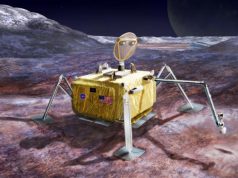 Russia Is Working on Sending Astronauts to the Moon Again