The 2017 BMW i3 won’t have a driving range that rivals the Model 3 or the Bolt, but it is getting a battery upgrade that will boost its range 50% so that it can travel up to 114 miles on a single charge. 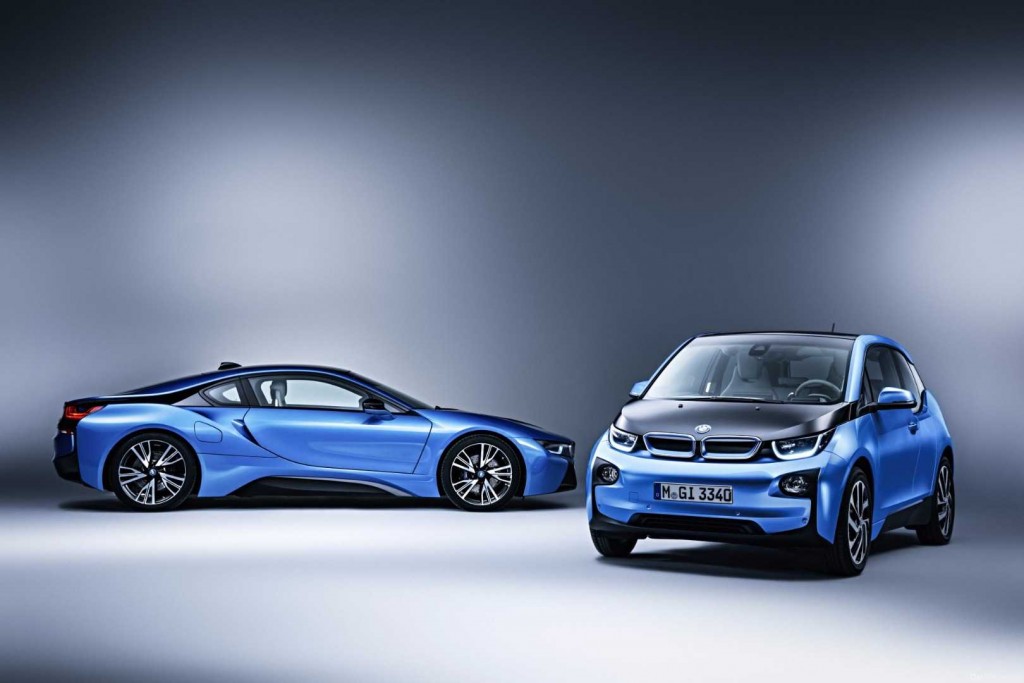 The 2017 i3 will feature a 33 kilowatt-hour battery made from high density lithium-ion cells. BMW worked hard to ensure that the battery dimensions remain unchanged while still offering a significant range increase. With a 114-mile driving range, the BMW i3 now can travel further on a single charge than competitors, like the Nissan Leaf and the VW e-Golf. If you need to drive even further, the range extended i3 will feature the 33 kWh battery and a 2.4 gallon gas tank – which is 1.9 gallons more than the current model.

Other upgrades to the 2017 i3, include a new Dark Oak Wood trim, a moonroof option, and the new Protonic Blue exterior color.