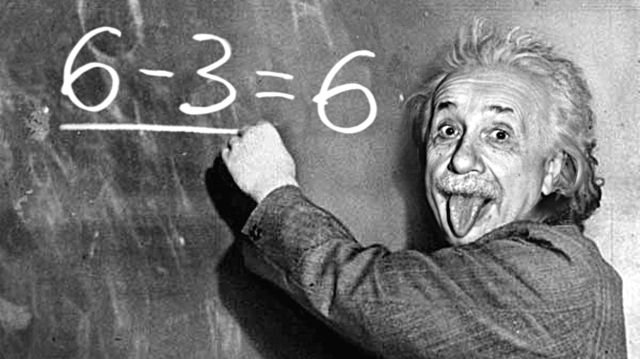 A survey of more than 2,000 people living in the UK has found that those with a higher IQ are more likely to live a longer life. Researchers analysed data from the Scottish Mental Surveys – in which almost every 11-year-old in Scotland was given the same IQ test on the same day in 1932 – and tracked the participants’ lives up to when they passed away.

Even when factors such as economic status and employment level were accounted for, the smarter kids ended up living longer than those with lower IQs.

“Subjects who died before 1 January 1997 had a significantly lower mean IQ at age 11 years than subjects who were alive or untraced,” says the report, published in the British Medical Journal. “Our data shows that high mental ability in late childhood reduces the chances of death up to age 76 years.”

We don’t yet understand why this is the case, but more than 20 longitudinal studies (studies with data points covering a long period of time) carried out around the world have found similar links.

There are some interesting hypotheses: one is that intelligent people are more likely to strap themselves in while driving, choose to eat a healthy diet, avoid smoking, and exercise more often. Whalley and Deary found that those with a higher IQ were more likely to quit smoking after its negative health effects were publicised in the 1950s. In other words, smart people might just be better at avoiding things that are going to kill them.

Another hypothesis is that a high IQ is a signifier of a sturdy constitution and a body that’s going to last – it’s essentially a signifier rather than a cause, some scientists believe. One study published in 2005 found that better reaction times specifically helped people live longer – so a high IQ is possibly an indication of an efficient nervous system, rather than being itself a cause of longer life, the researchers proposed.

Alternatively, or perhaps in addition to the above suggestions, it could be that genes are contributing to the link between IQ and longevity.

It’s a complicated area of science, particularly as an IQ score doesn’t necessarily directly represent intelligence, and can be affected by social class, education standards, and other cultural factors. Nevertheless, the link is there – and researchers are still trying to find out why.

Check Out What Snake Venom Does To Human Blood