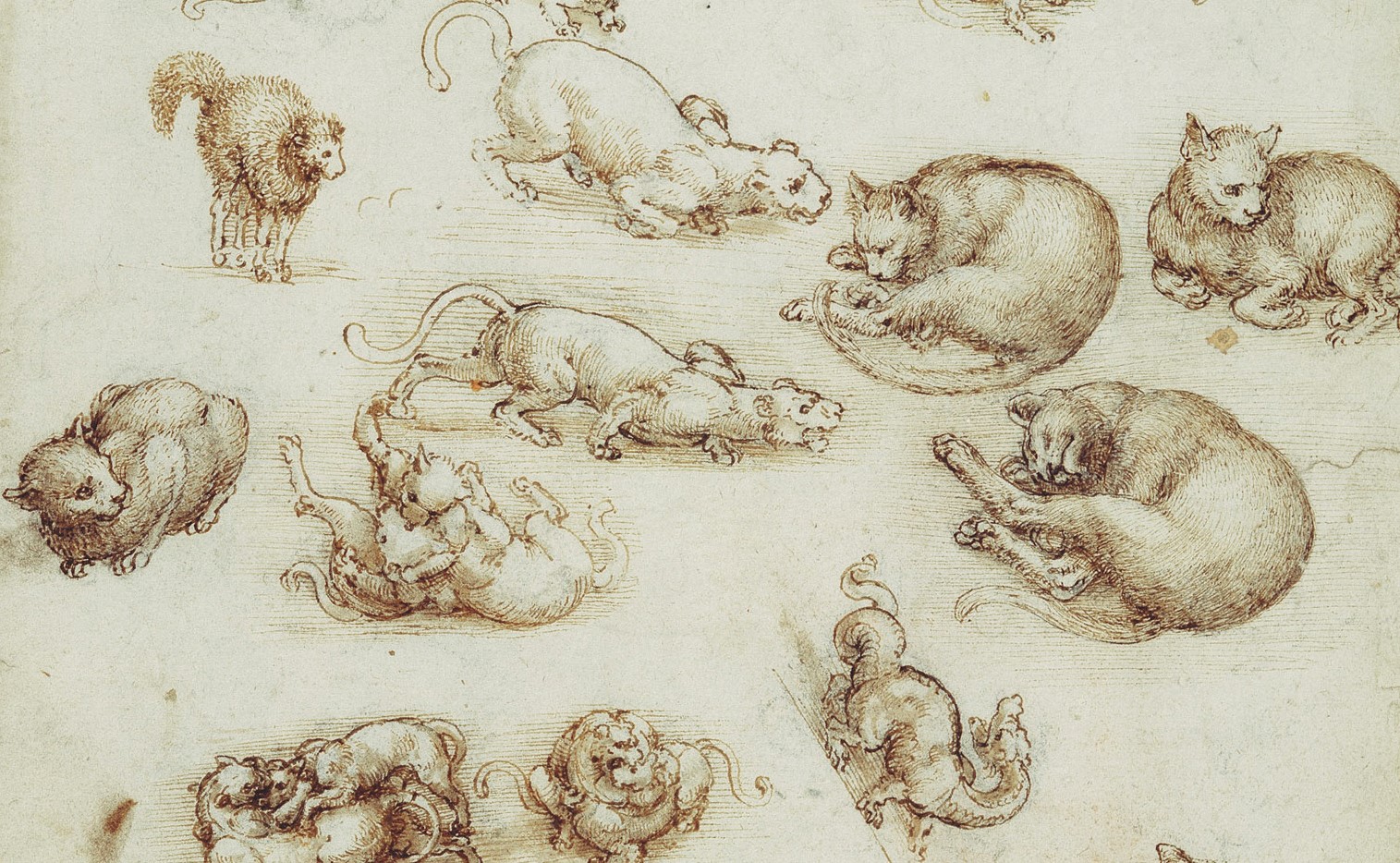 New simulations by researchers at the University of Warwick and UCL’s Institute of Archaeology of plant evolution over the last 3000 years have revealed an unexpected limit to how far useful crops can be pushed to adapt before they suffer population collapse.

The result has significant implications for how growers, breeders and scientists help agriculture and horticulture respond to quickening climate change.

The new study has just been published in the journal Evolutionary Genomics and is entitled “Evolutionary Genomics Surprisingly Low Limits of Selection in Plant Domestication” It runs counter to the most common current thinking that plants are able to cope with evolutionary pressures that strain thousands of points of change in a plant and its genetic make-up at a time. While there is a cost to the plant population in undergoing such a selection pressure that cost was seen as affordable.

The new research led by Professor Robin Allaby from the University of Warwick’s School of Life Sciences, simulated 3000 generations of crop plants with an annual cycle. The researchers found that in fact if pushed to change too much too soon these plants came up against a genetic cliff face. The plants moved from a high likelihood of survival as a species if faced with anything up to 50-100 change pressures at a time, to almost certain irreversible population collapse and extinction if pushed even slightly beyond 50-100 such changes.

This new study turns the spotlight back to the original thoughts of acclaimed evolutionary biologist JBS Haldane. He was the one of the first scientists to suggest that there may be a relatively low limit to the number of traits (or loci in plants governed by such mechanisms as genetic changes) that can be under selection pressures to change before that overall plant population suffers a population collapse sufficiently severe as to threaten the plant’s extinction.

“In terms of our past this is a challenge to the idea of a rapid transition model of agricultural origin in which domesticated forms of crops appeared over a very short time period in a “Neolithic Revolution. This was already beginning to be challenged by new discoveries the archaeological record leaning more to the protracted appearance of domesticated crops and gaps in the record that suggest period when agriculture collapsed. Under protraction, traits may have been selected more slowly in the face of gene flow between cultivated and wild populations, resulting in the appearance of relatively weak selection coeffcients.”

“These simulations show how and why the spread of agriculture was likely tempered by the ability of crops to adapt to new environments, leading to economic collapse when the pace was too fast. Now we face a similar situation as modern environments change with the climate.”

“In terms of our future the limits to sudden evolutionary change may restrict our ability to breed traits into crops to keep pace with rapid climate change. Faced with such challenges we may have to be more open to changing the range of things we choose to grow if our climate changes rather than pushing what we currently grow beyond its limits.”

Pandas hear more than we do