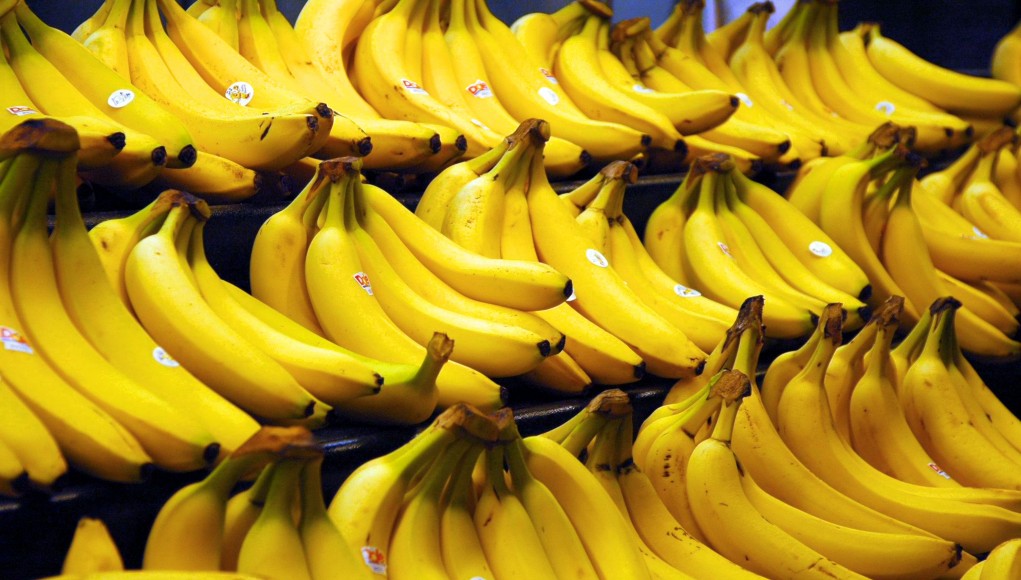 It seems that it is not possible to keep bananas for long as they start to deteriorate within a few days of purchase.

By altering the genes of the fruit, Israeli scientists have found a way to slow down the speed at which they rot. Volcani Institute researcher, Dr. Haya Freidman believes that once the modification has occurred, the bananas will last twice as long before decomposition begins.

Bananas that had been modified were kept alongside ones which remained unaltered and there was clearly a difference in the length of time that the altered once remained fresh. Considering the bananas were more than a month old, it is clear that improvements are being made, as one being tested is almost black and the other still yellow and fresh looking.

This experiment is going forward after previous research had been carried out on tomatoes, but here the specific gene that needs to be controlled has been identified. This was not an easy task as there are 80 possible genes, but they did manage to isolate it.

The Volcani Institute is associated with the Israeli Ministry of Agriculture and the findings are going to help Israeli growers as it will open up new markets, as well as strengthening existing ones. Extending shelf life is going to encourage buyers to choose Israeli bananas over others.

The taste of the banana does not change and there is no damage to its make-up.  Dr, Freidman hopes that the results are going to benefit developing countries as the inhabitants’ diet consist largely of fresh items.

Ireland is set to become the first country to completely stop...