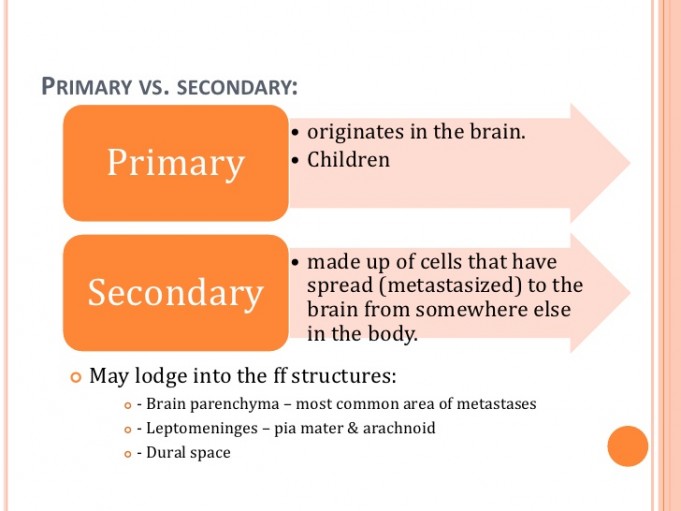 Radiation therapy not only kills cancer cells, but also helps to activate the immune system against their future proliferation. However, this immune response is often not strong enough to be able to cure tumours, and even when it is, its effect is limited to the area that has been irradiated.

Now, however, research to be presented to the ESTRO 35 conference today (Sunday) has shown that the addition of an immune system-strengthening compound can extend the radiation therapy-induced immune response against the tumour sites and that this response even has an effect on tumours outside the radiation field.

Ms Nicolle Rekers, MSc, from the Department of Radiation Oncology, Maastricht University Medical Centre, Maastricht, The Netherlands, will describe to the conference how a combination of radiation therapy and L19-IL2, an immunotherapy agent [1], can increase significantly the immune response when given to mice with primary colorectal tumours. L19-IL2 is a combination of an antibody that targets the tumour blood vessels and a cytokine, a small protein important in cell signalling in the immune system.

The researchers found not only that the mice were tumour-free following treatment, but also that when re-injected with cancer cells 150 days after cure, they did not form new tumours. There was also an increase in the number of cells with an immunological memory.

“Radiation therapy damages the tumour creating a sort of tumour-specific vaccine,” Ms Rekers will say. “It feeds the immune system and ensures that it notices that something is wrong. What is unique about our latest experiments is that we have been able to create a so-called abscopal effect, where a localised radiation treatment has also had an effect on other tumour sites outside this radiation field.”

The lifespan of mice is quite short — about two years — so 150 days is a relatively long time. “Of course, these mice are models of human disease and can never be 100% comparable with a patient, but the fact that the cured mice never formed new tumours, compared with a 100% tumour formation in untreated mice of the same age, is significant. We will know more after analysing results from the Phase I/II clinical study in human patients that we started recently,” says Ms Rekers [2].

L19-IL2 is known to be safe in patients, with only mild side effects limited to injection site reactions. The new trial will look at the combination treatment in patients with oligometastatic [3] solid tumours. “Our ultimate aim is to increase the time during which the disease does not progress by using this combination to bring about an immune response that will attack both the primary tumour and its metastases,” says Ms Rekers.

Although reprogramming the immune system has only been feasible relatively recently, research to date seems to indicate that it is without damaging long-term effects. “We believe that the risk/benefit equation is likely to come down firmly on the side of benefit. We hope that this treatment will not only destroy tumours, but also enable the immune system to develop a memory that allows it to annihilate them in the future as well,” Ms Rekers will conclude.

ESTRO President Professor Philip Poortmans commented: “A couple of years after the first breakthrough of immunotherapy in medical oncology, we are now on the verge of an exciting new era that combines this novel approach with radiation therapy.

This could open the door to shorter treatment durations, thereby reducing side effects and costs compared to common palliative approaches in mono-immunotherapy, as well as to potentially new curative options where we had none before. It is time to join forces with all partners, including industry, to explore these capabilities.”

[1] Cancer immunotherapy works by activating the immune system to recognise the difference between cancerous and normal cells in order to bind to the abnormal cells and destroy them.

[3] Oligometastases are metastases involving five or fewer lesions in one distant organ.

Marijuana can regulate the creation of sperm and help treating male...

Thumb-sucking, nail-biting have a positive side: Children less likely to develop...