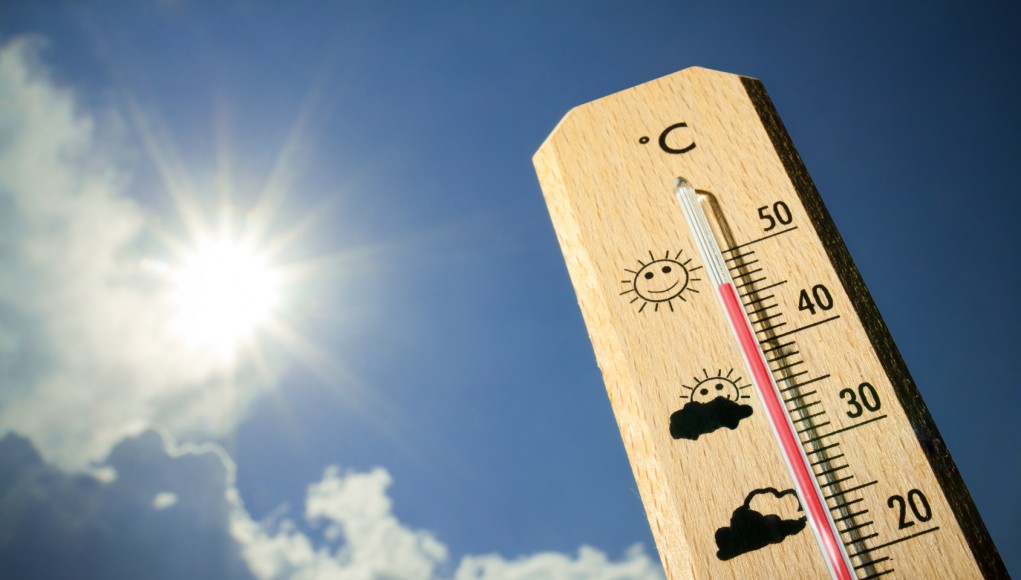 Heatwaves from Europe to China are likely to be more intense and result in maximum temperatures that are 3°C to 5°C warmer than previously estimated by the middle of the century  all because of the way plants on the ground respond to carbon dioxide in the atmosphere.

This projected temperature increase found by Australian researchers and published in Nature Scientific Reports is more than half the change forecast by the IPCC under the business-as-usual model. The biggest temperature changes were projected to occur over needleleaf forests, tundra and agricultural land used to grow crops.

“We often underestimate the role of vegetation in extreme temperature events as it has not been included in enough detail in climate models up until this point,” said lead author Dr Jatin Kala from Murdoch University.

“These more detailed results are confronting but they help explain why many climate models have consistently underestimated the increase in the intensity of heatwaves and the rise in maximum temperatures when compared to observations.”

To get their results the researchers looked at data from 314 plant species across 56 field sites. In particular, they investigated stomata, small pores on plant leaves that take in carbon dioxide and lose water to the atmosphere.

Previously, most climate models assumed all plants trade water for carbon in the exactly same way, ignoring experimental evidence showing considerable variation among plant types. By not accounting for these differences, models have likely over-estimated the amount of water lost to the atmosphere in some regions.

If plants release less water there is more warming and a consequent increase in heat wave intensity.

The study is unique because, for the first time, it used the best available observations to characterise different plants water-use strategies within a global climate model.

“These world-first results will have significant impact on the development of climate models around the world,” said one of the study’s authors, Prof Andy Pitman, Director of the Australian Research Council’s Centre of Excellence for Climate Systems Science at UNSW.

“However, it is the bringing together of observations by ecologists, theory from biologists, physics from land surface modellers and climate science in the global modeling, that is revolutionary.”

The work that led to the study required investment in detailed observations, model development, and high performance computing.

“This is a fantastic example of STEM-based science bringing together the ecological and climate modeling communities; two sectors which rarely work hand-in-hand,” said Prof Pitman.

It was also a great example of public-good science, said Professor Belinda Medlyn, theoretical biologist at Western Sydney University and co-author of the study.

“Our study of stomata was originally intended just to learn more about how plants work,” said Prof Medlyn.

“We were really not expecting to find these important implications for heatwaves.”

According to Dr Kala public good research of this magnitude can only be achieved through the strong institutions Australia has built up over time.

“These institutions have enabled us to develop a world-leading climate model, unique observation systems and computational infrastructure that has far reaching benefits,” said Dr Kala.

CSIRO, the Bureau of Meteorology and the ARC Centre of Excellence for Climate System Science developed the Australian Community Climate and Earth System Simulator (ACCESS) model used in this study in partnership.

ARC Discovery funding enabled ecological researchers at Macquarie and Western Sydney Universities to put together the plant observations from around the world to develop the new vegetation model.

“This long term investment in key infrastructure is why Australian science continues to punch above its weight,” said Prof Pitman.

Snake venom composition could be related to hormones and diet

Parasitic plants may form weapons out of genes stolen from hosts