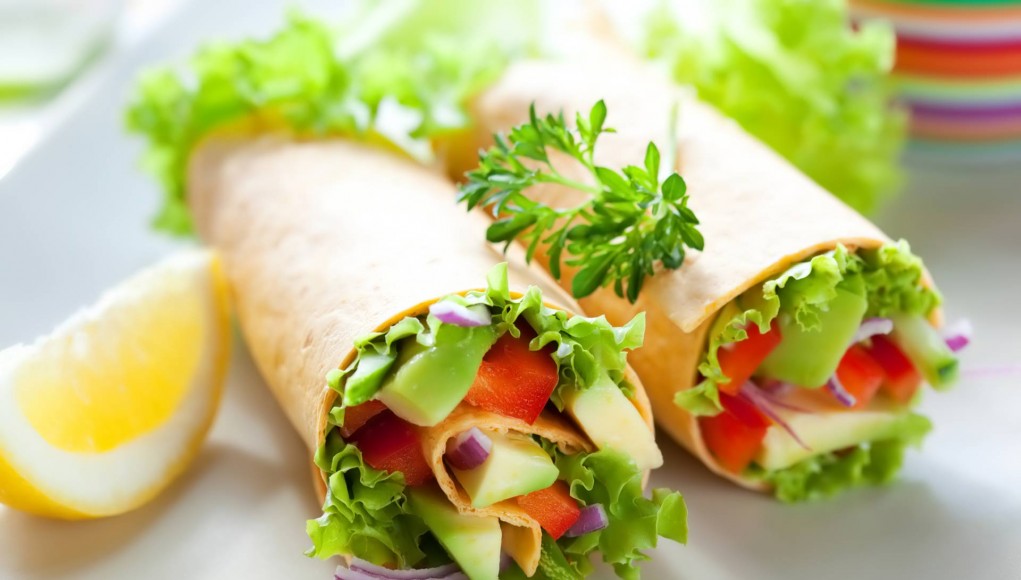 New research may shed light on why vegetarians are almost 40 percent more likely to suffer colorectal cancer than those of the carnivorous persuasion.

The study goes beyond an individual’s diet though, pointing to a multi-generational factor at work.
A new study from Cornell University found a generation variation or adaptive allele that appears in populations who have subsisted on a vegetarian diet for generations. This adaptive allele is believed to have occurred to make it easier for vegetarians to absorb essential fatty acids from plants, but it also leaves them more susceptible to inflammation.

According to the study authored by J. Thomas Brenna, “The mutation, called rs66698963 and found in the FADS2 gene, is an insertion or deletion of a sequence of DNA that regulates the expression of two genes, FADS1 and FADS2. These genes are key to making long chain polyunsaturated fats.”

Among the polyunsaturated fats are omega-3s and omega-6s, two important fatty acids that the human body cannot make itself. But research indicates that vegetarians with the adaptive allele who stray from a balanced omega-6 to omega-3 diet are at a higher risk of cancer and heart disease.

“Changes in the dietary omega-6 to omega-3 balance may contribute to the increase in chronic disease seen in some developing countries,” Brenna and his co-author, Kumar Kothaplli, told Science Daily,

This research could explain why vegetarians are nearly 40 percent more likely to suffer from colorectal cancers than meat eaters, The Daily Telegraph reported.

“In [those with the adaptive allele], vegetable oils will be converted to the more pro-inflammatory arachidonic acid, increasing the risk for chronic inflammation that is implicated in the development of heart disease, and exacerbates cancer,” said Brenna.

DNA has a second layer of information and it explains a...