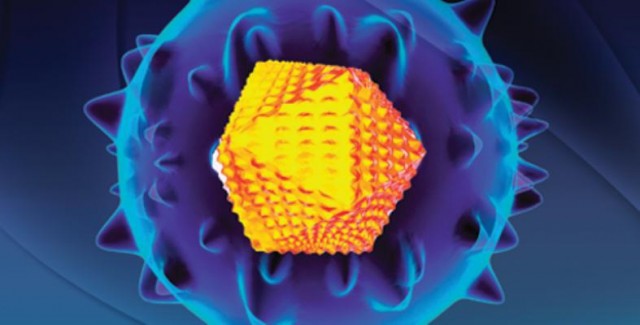 Data presented today demonstrate that choosing a different combination of direct-acting antiviral (DAA) treatment for Hepatitis C can eradicate the virus at four weeks in patients who had already failed on previous medication regimens.

The results were presented at The International Liver CongressTM in Barcelona, Spain and suggest that with the amount of DAAs available, the right combinations must be chosen for the right patients in order to eradicate the virus from the body.

Between 130 and 150 million people globally have chronic Hepatitis C virus (HCV) infection.1 It is estimated that 15 million people in the World Health Organization’s EU Region are living with Hepatitis C, representing 2% of adults.2 Direct-acting antivirals are the treatment of choice for HCV, and these medicines have been used to treat and cure almost all patients.3,4,5,6

“As a result of the emergence of resistance associated variants, the re-treatment of patients with HCV remains challenging,” said Dr Johannes Vermehren, Universitätsklinikum Frankfurt, Germany and lead author of the study. “While treatment failure was observed in all of the various medication regimens, there is hope for these patients that re-treatment with differing combinations can be effective.”

“The concept of failed Hepatitis C treatment may be increasingly out of date. It may indicate that we have not yet found the right combination of drugs to eradicate the virus in a particular patient. With the plethora of direct-acting antivirals available, the medical community must work to find the right combination of medicines for the right patient,” said Professor Frank Tacke, member of the EASL Governing Board.

Most doctors ignore one of the most potent ways to improve...