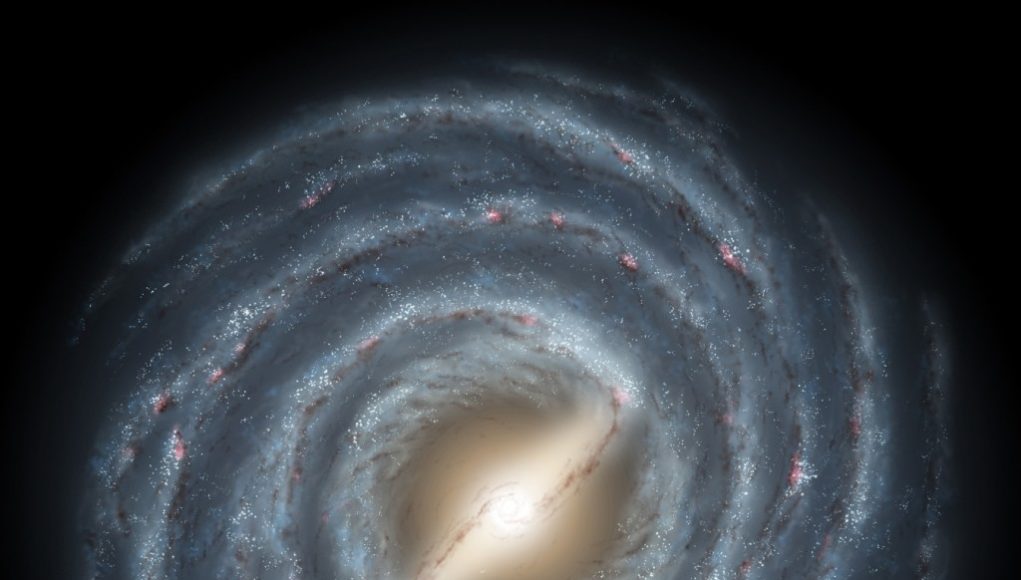 An astronomer from LJMU’s Astrophysics Research Institute has discovered a new family of stars in the core of the Milky Way Galaxy which provides new insights into the early stages of the Galaxy’s formation.

The discovery has shed new light on the origins of globular clusters which are concentrations of typically a million stars, formed at the beginning of the Milky Way’s history.

LJMU is a member of Sloan Digital Sky Survey an international collaboration of scientists at numerous institutions. One of the projects of this collaboration is APOGEE (the Apache Point Observatory Galactic Evolution Experiment) which collects infrared data for hundreds of thousands of stars in the Milky Way.

It was through observing stars in the infrared towards the Galactic centre that led to the discovery of a new population of stars, the likes of which had only been seen before inside globular clusters.

Ricardo Schiavon, lead researcher on the project said: “This is a very exciting finding that helps us address fascinating questions such as what is the nature of the stars in the inner regions of the Milky Way, how globular clusters formed and what role they played in the formation of the early Milky Way — and by extension the formation of other galaxies.”

“The center of the Milky Way is poorly understood, because it is blocked from view by intervening dust. Observing in the infrared, which is less absorbed by dust than visible light, APOGEE can see the center of the Galaxy better than other teams

“From our observations we could determine the chemical compositions of thousands of stars, among which we spotted a considerable number of stars that differed from the bulk of the stars in the inner regions of the Galaxy, due to their very high abundance of nitrogen. While not certain, we suspect that these stars resulted from globular cluster destruction. They could also be the byproducts of the first episodes of star formation taking place at the beginning of the Galaxy’s history. We are conducting further observations to test these hypotheses.”

A super flash from a star and a supermassive black hole