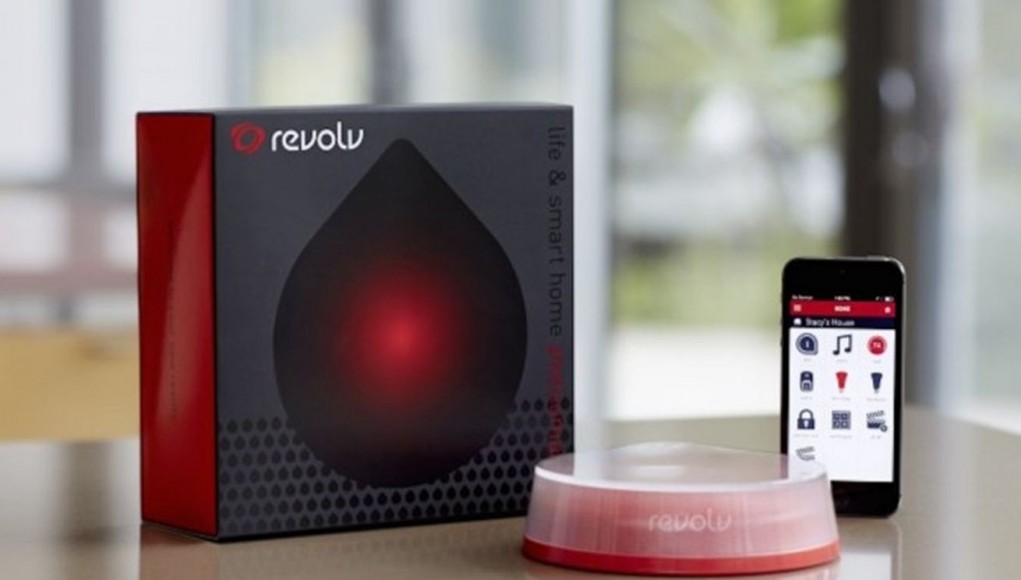 Google-owned Nest has announced that it will shut down all support for the Revolv smart home hub in May and many customers are up in arms over the news. That’s because, come middle of next month, Revolv’s $300 smart hubs will stop functioning completely.

It’s not just that their API will no longer operate, the physical devices themselves will brick, according to a report from Business Insider.

Back in 2014, just nine months after Google purchased Nest, Nest itself bought out smart home hub maker Revolv in an acqui-hire deal. That is, they bought Revolv more for their employees than their products.

The Revolv team was assigned to work on the “Works with Nest” API and it appears that they simply can no longer swing supporting the Revolv hub and developing the API at the same time. What’s more, Nest immediately stopped selling Revolv products as soon as it acquired the smaller company.

“We’re pouring all our energy into Works with Nest and are incredibly excited about what we’re making,” Revolv founders Tim Enwall and Mike Soucie wrote on the company’s website. “Unfortunately, that means we can’t allocate resources to Revolv anymore and we have to shut down the service.”

Nest has confirmed the shutdown. “Revolv was a great first step toward the connected home, but we believe that Works with Nest is a better solution and are allocating resources toward that program,” Nest rep Ivy Choi told Engadget.

There’s no word on precisely how many customers will be affected by the shutdown, though a 2014 report from Re/Code suggests that only a “relatively small” number of people even bothered to download the Revolv app in the first place.

Scientists have turned cooking oil into a material 200 times stronger...

Balancing energy demand could save money