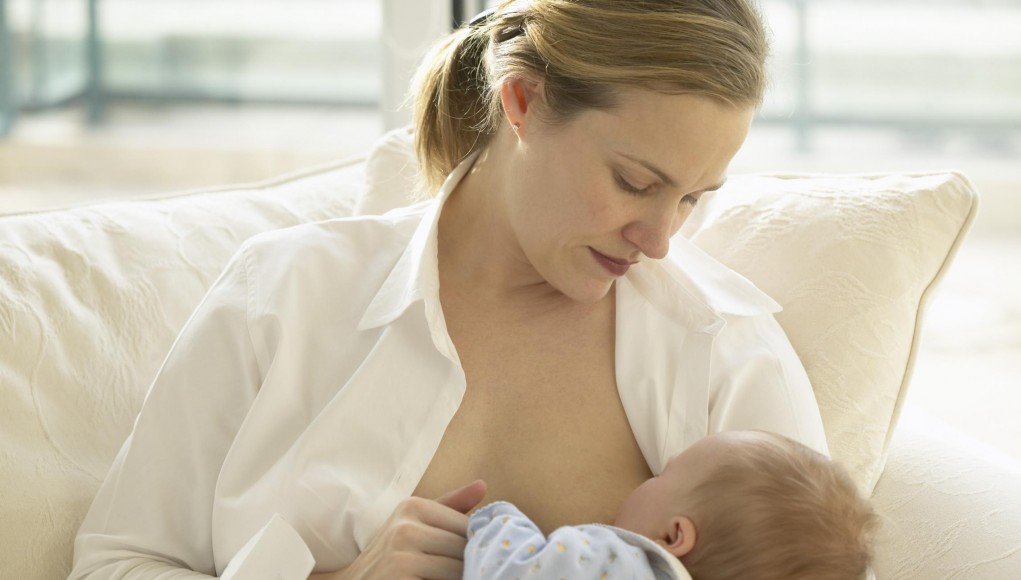 Now a team from the University of California, Davis, has identified the compound in the milk that supplies this nourishment, and has shown that it can be obtained from cow’s milk. This work could result in using cow’s milk to provide that compound as a prebiotic for infants.

In earlier research, these investigators, led by David A. Mills, PhD, had shown that glycoproteins from milk, which contain both protein, and molecules containing multiple sugars, called oligosaccharides, were the source of that nourishment. They also had found that the infant-associated subspecies of the bacterium, Bifidobacterium longum subsp. infantis (B. infantis), produced an enzyme that could cleave the oligosaccharides from the milk glycoproteins, and they had identified that enzyme.

For the current study, Mills, who is Professor and Shields Endowed Chair in Dairy Food Science, and his collaborators posited that these oligosaccharides were the food source for B. infantis. They then showed that the enzyme could break down glycoproteins not only from mother’s milk, but from cow’s milk, releasing the oligosaccharides.

“The released oligosaccharides turned out to be an incredible substrate for B. infantis’ growth,” said Mills. At the same time, Mills et al. showed that the oligosaccharides did not nourish adult-associated bifidobacteria.

All that suggests that getting the bioactive oligosaccharides into infant formula could improve it, said Mills. But his emphasis is on the science, he said. “The amazing thing to me is how selective these released oligosaccharides are as a substrate for growth.”

Mills noted that B. infantis has many genes involved in breaking down glycoproteins in mother’s milk in order to release the oligosaccharides. Mother’s milk coevolved over millions of years with mammals, and with their beneficial gut microbiota that it helped to thrive. “It is the only food that co-evolved with humans to make us healthy,” said Mills.

New biomarker is higher in suicide attempters and associated with stress...

How young children use sensory cues to make social decisions