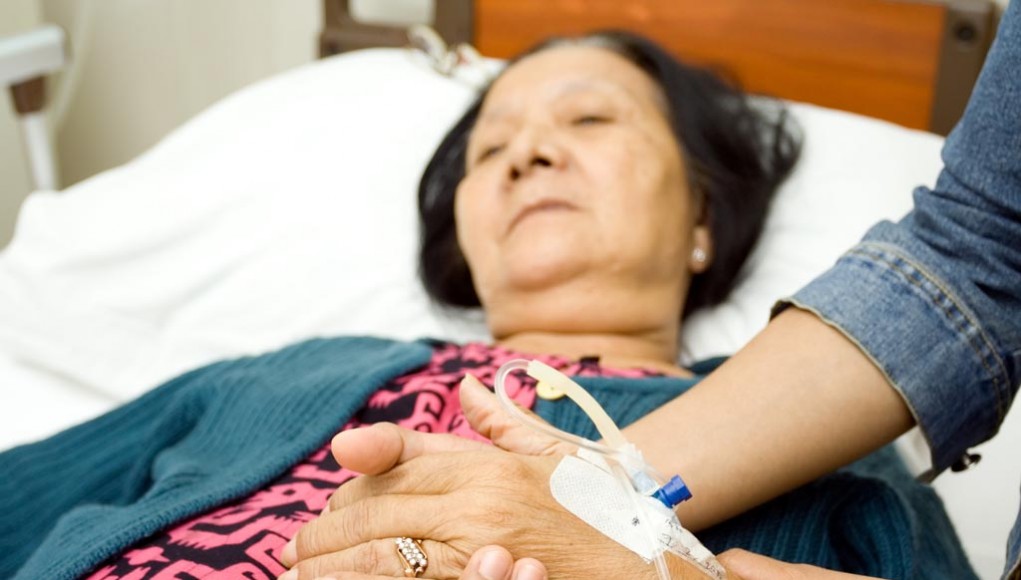 A new Yale-led study suggests that death from influenza virus in older people may be primarily caused by a damaging immune response to flu and not by the virus itself. The insight could lead to novel strategies for combating flu in the most vulnerable patients, said the researchers.

The study, published online April 21 in Science, demonstrates that replication of the flu virus alone is not enough to drive the deaths caused by seasonal flu, the researchers noted.

Ninety percent of the deaths attributed to flu each year worldwide occur in people aged 65 and older. To understand why older adults are more susceptible, the research team first observed the effect of flu infection on immune cells derived from young and older people. They found that the secretion of key antiviral proteins, known as interferons, was significantly reduced in older adults.

“It shows that older people may be more susceptible to influenza because they cannot mount an antiviral response,” said Akiko Iwasaki, professor of immunobiology, investigator at the Howard Hughes Medical Institute, and the study’s senior author.

To prove that theory, the research team created mice models that mimicked the reduced immune response in older adults. Specifically, they blocked genes that enable the immune system to detect flu, allowing the virus to replicate unchecked. They determined that inflammation was behind the damage that leads to flu deaths.

“We found that the virus replication itself wasn’t enough to kill the mice, but needed the host response,” said Iwasaki. That response includes neutrophils, or white blood cells responsible for inflammation that fights infection.

Neutrophils are activated by the inflammasomes, a heavy-duty inflammatory response reserved for virulent infections. While battling the virus, those cells also destroy tissue in the lungs.

The finding highlights potential new strategies for combating flu. “It has a lot of promise in terms of how we might treat older people who are infected with flu,” said Iwasaki. “If what we see in the mouse is true for humans, instead of trying to block virus replication, we should go after the immune cells that are destroying the lungs.”

A drug that targets inflammation either by blocking neutrophils or pro-inflammatory enzymes known as inflammasome caspases — could prolong survival in older people with flu, she said.

Smoking marijuana on a daily basis won’t hurt your memory that...

93 percent of advanced leukemia patients in remission after immunotherapy