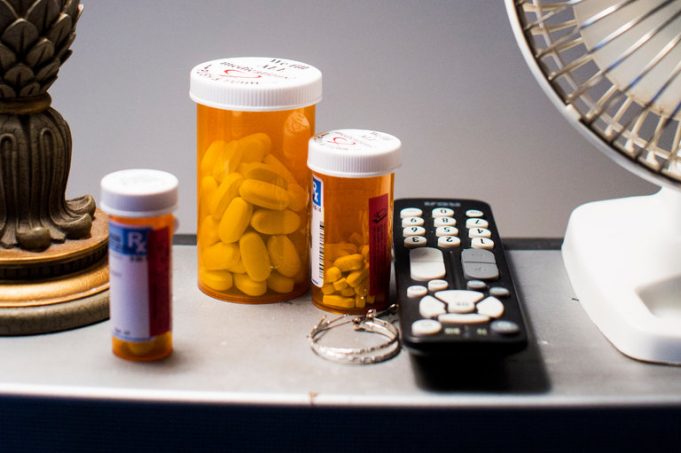 About 1 in 6 adults in the United States reported taking psychiatric drugs at least once during 2013, according to a new research letter published online by JAMA Internal Medicine.

The authors note that the use of psychiatric drugs may be underestimated because the prescriptions were self-reported.

Smoking marijuana on a daily basis won’t hurt your memory that...