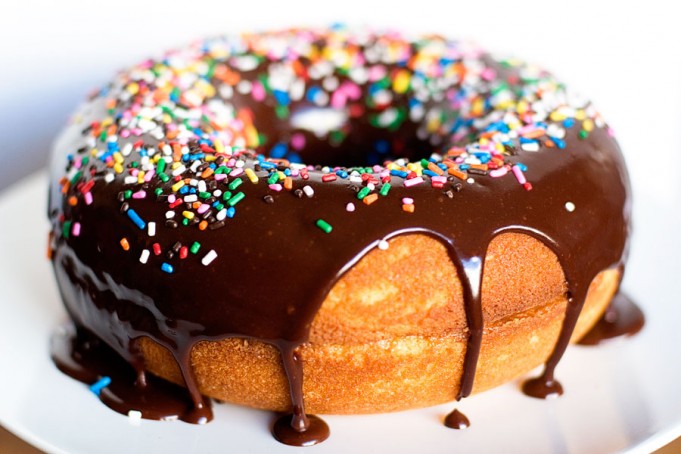 We all know that consuming sugar and alcohol in excess is bad for us, but recently the Dutch online television channel LifeHunters showed us just how adverse of an effect these popular treats have on our bodies by doing the unthinkable and going without them for 30 days.

Although we learn that doing this is easier said than done, the health benefits may make this challenge worth it.

Before the experiment, our host Sacha gets evaluated by a sports physician who informs him that although his overall health is good, his cholesterol is a little too high.

“I’m curious what healthy eating will do,” Sacha tells the audience, eager to begin his fast. Early on in the challenge, Sacha’s enthusiasm begins to fade and we learn that part of what makes giving up sugar so difficult is that the sweet stuff is added to everything we eat. Sacha begins to suffer from withdrawal symptoms and reports that his sugar abstinence has made him constantly hungry and incredibly cranky.

However, by the end of the month, not only did Sacha’s cravings subside, but he also reported feeling fitter and having more energy. On a biological level, he loses 8 pounds and his blood pressure fell from 135 to 125.

Along with being interesting, the experiment also had a deeper message. In the United States more than two in three adults is considered to be overweight or obese.

Doing something as simple as adopting a diet that includes less sugar and alcohol can significantly increase one’s health in a short amount of time.

This is your brain on (legal) cannabis

New ultrasound technique is first to image inside live cells