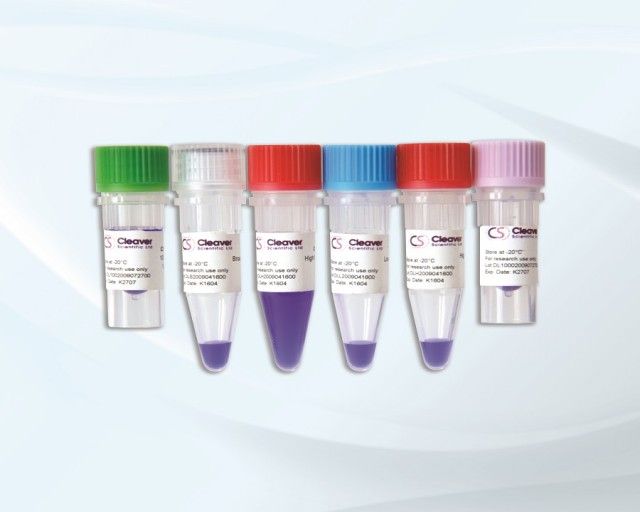 Researchers at the University of Southampton have discovered specific markers on DNA that link the season of birth to risk of allergy in later life.

The season a person is born in influences a wide range of things: from risk of allergic disease, to height and lifespan. Yet little is known about how a one-time exposure like the season of birth has such lasting effects.

The Southampton study, published in the journal Allergy, conducted epigenetic scanning on DNA samples from a group of people born on the Isle of Wight. They found that particular epigenetic marks (specifically, DNA methylation) were associated with season of birth and still present 18 years later. The research team was also able to link these birth season epigenetic marks to allergic disease, for example people born in autumn had an increased risk of eczema compared to those born in spring. The results were validated in a cohort of Dutch children.

John Holloway, Professor of Allergy and Respiratory Genetics at the University and one of the study’s authors, comments: “These are really interesting results. We know that season of birth has an effect on people throughout their lives. For example generally, people born in autumn and winter are at increased risk for allergic diseases such as asthma. However, until now, we did not know how the effects can be so long lasting.

“Epigenetic marks are attached onto DNA, and can influence gene expression (the process by which specific genes are activated to produce a required protein) for years, maybe even into the next generation. Our study has linked specific epigenetic marks with season of birth and risk of allergy. However, while these results have clinical implications in mediating against allergy risk, we are not advising altering pregnancy timing.”

Dr Gabrielle Lockett, of the University of Southampton and first author of the study, adds: “It might sound like a horoscope by the seasons, but now we have scientific evidence for how that horoscope could work. Because season of birth influences so many things, the epigenetic marks discovered in this study could also potentially be the mechanism for other seasonally influenced diseases and traits too, not just allergy.”

The team say that further research is needed to understand what it is about the different seasons of the year that leads to altered disease risk, and whether specific differences in the seasons including temperature, sunlight levels and diets play a part. More study is also needed on the relationship between DNA methylation and allergic disease, and whether other environmental exposures also alter the epigenome, with potential disease implications.

This Vaccine Is Believed To Be Able To Cure Cancer