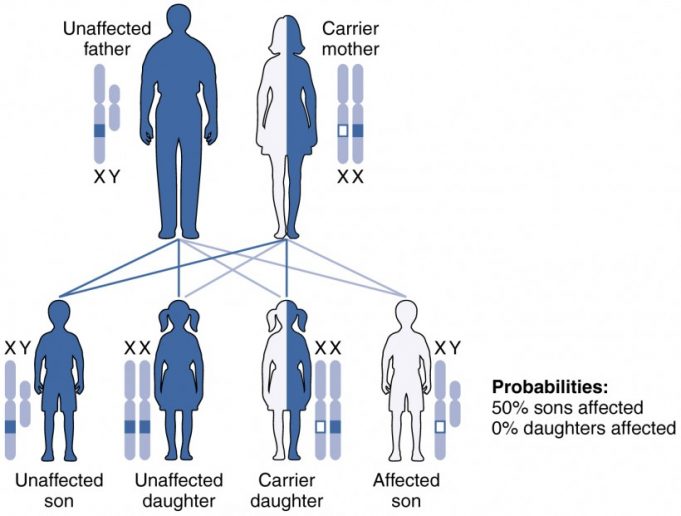 Motivated by the tribulations of hemophilia patients and their families, researchers funded by the National Institute of Biomedical Imaging and Bioengineering are working to develop a pill to treat this serious inherited bleeding disorder.
Oral delivery of the treatment clotting factor IX would allow individuals with type B hemophilia to swallow a pill rather than be subjected to several weekly injections of factor IX to control potentially fatal bleeding episodes.

Such a pill is what Nicholas Peppas, Professor of Biomedical Engineering, Chemical Engineering and Medicine and his team are working to perfect at the University of Texas at Austin’s Institute of Biomaterials, Drug Delivery, and Regenerative Medicine.

Explains David Rampulla, Ph.D., Director of the NIBIB Program in Delivery Systems and Devices for Drugs and Biologics, “The problem with oral delivery is the need to protect proteins such as factor IX in the acidic environment of the stomach but then release them when they reach the small intestine. This is an extraordinary challenge and the Peppas group has spent years developing innovative polymer shells capable of shuttling the protein to its final destination in the digestive tract.”

Hemophilia B is a genetic disorder, which occurs in boys who have a defective factor IX gene that resides on the X chromosome they receive from their mother. The result is a deficiency of the factor IX protein, which the body needs for blood to clot. Though mothers carry the defect, they do not have the disease because they have a normal factor IX gene on their other X chromosome.

It is very rare, but one way a daughter might inherit hemophilia is if her father has it and her mother carries the gene for hemophilia as well.

“Multiple weekly injections of factor IX is very difficult for the boys who need the clotting factor to avoid potentially fatal bleeding episodes, as well as for their families” said Peppas.

“However, in working with these families, we soon learned that there was also an emotionally draining aspect for mothers, who carry the burden that they passed this disorder on to their sons. This has added an urgency to our research because we know that oral administration of factor IX would be a great relief for these families.”

Peppas and his team are using their skills in advanced materials, and chemical and biomolecular engineering to develop a capsule actually a sophisticated delivery system that can carry the swallowed factor IX protein to the small intestine, where it is absorbed and then released into the bloodstream. The current work is described in the November 30 issue of the International Journal of Pharmaceutics.

If one were to swallow the factor IX protein alone it would be quickly digested by stomach acids and lose its biological activity as a clotting factor. Thus, the researchers engineered a protective polymer capsule that has multiple critical functions in the changing environment of the gastrointestinal tract.

First, the polymer is designed to be impervious to harsh stomach acids, such as pepsin in order to protect the factor IX protein from being digested. Second, the capsule moves through the stomach and into the small intestine, which contains the protease, trypsin.

The polymer is engineered to be degraded by trypsin, allowing the intestinal fluids to enter and swell the capsule. This swelling promotes degradation of the capsule and release of the clotting factor for absorption into the bloodstream.

The most recent version of the polymer has been improved from previous designs because it is highly biodegradable in the neutral pH of the small intestine.

The new biodegradable capsule promotes a several-fold increase in the absorption of factor IX through the intestinal wall. The result is that each capsule can deliver more of the factor IX protein into the bloodstream.

Building on years of improvement in the capsule polymer design, the most recent results in experimental cell culture systems indicate that taking two capsules of the current formulation orally can deliver as much factor IX as a single needle injection.

Having reached this benchmark, Peppas is collaborating with industry to accelerate the necessary testing required in animals with the aim of moving to human clinical trials and FDA approval as rapidly as possible.