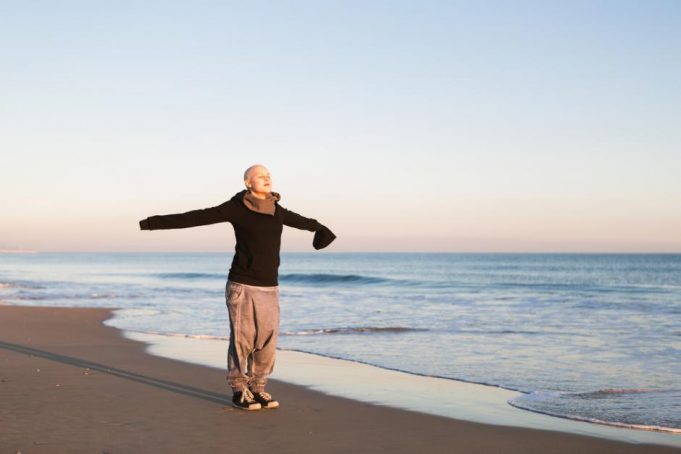 A steady decline over more than two decades has resulted in a 25% drop in the overall cancer death rate in the United States. The drop equates to 2.1 million fewer cancer deaths between 1991 and 2014.

The news comes from Cancer Statistics 2017, the American Cancer Society’s comprehensive annual report on cancer incidence, mortality, and survival. It is published in CA: A Cancer Journal for Clinicians and is accompanied by a consumer version of the publication, Cancer Facts and Figures 2017.

The report estimates that in 2017, there will be 1,688,780 new cancer cases and 600,920 cancer deaths in the United States. Over the past decade of available data, the overall cancer incidence rate was stable in women and declined by about 2% per year in men, while the cancer death rate declined by about 1.5% annually in both men and women.

The gender gap in cancer mortality largely reflects variation in the distribution of cancers that occur in men and women, much of which is due to differences in the prevalence of cancer risk factors. For example, liver cancer, a highly fatal cancer, is three times more common in men than in women, partly reflecting higher Hepatitis C virus infection, historical smoking prevalence, and excess alcohol consumption in men. The largest sex disparities are for cancers of the esophagus, larynx, and bladder, for which incidence and death rates are about 4-fold higher in men. Melanoma incidence rates are about 60% higher in men than in women, while melanoma death rates are more than double in men compared to women.

Although the cancer death rate remained 15% higher in blacks than in whites in 2014, increasing access to care as a result of the Patient Protection and Affordable Care Act may expedite the narrowing racial gap. From 2010 to 2015, the proportion of blacks who were uninsured dropped in half, from 21% to 11%, as it did for Hispanics (31% to 16%). Gains in coverage for traditionally underserved Americans will facilitate the broader application of existing cancer control knowledge across every segment of the population.

“The continuing drops in the cancer death rate are a powerful sign of the potential we have to reduce cancer’s deadly toll,” said Otis W. Brawley, M.D., FACP, chief medical officer of the ACS.

“Continuing that success will require more clinical and basic research to improve early detection and treatment, as well as creative new strategies to increase healthy behaviors nationwide. Finally, we need to consistently apply existing knowledge in cancer control across all segments of the population, particularly to disadvantaged groups.”

Cancer Statistics has been published by American Cancer Society researchers since 1967 to inform and guide clinicians, investigators, and others in public health in prioritizing efforts to reduce the burden of cancer. It is one of the most highly cited scientific journal articles every year.