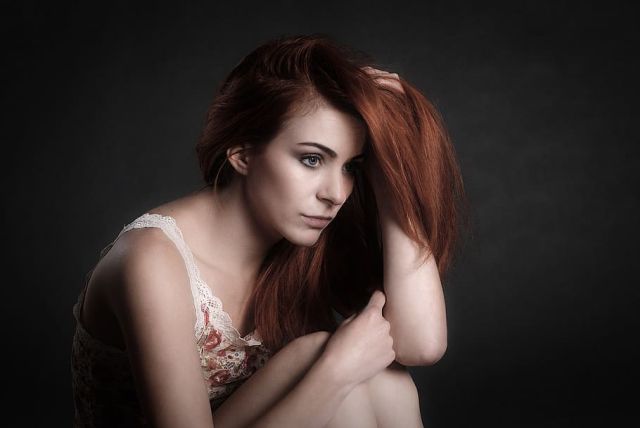 Mental illnesses are poorly understood by the general public. When it comes to things like clinical anxiety or depression, a worrying swath of the public think that those afflicted by them can just “get over it.” Try telling that to the 350 million people across the world that suffer from depression, or the 800,000 people that commit suicide every year as a result of it being left untreated.

During this COVID-19 outbreak and global quarantine we like to point on the Duke University study published in the Journal of Abnormal Psychology which highlights just how unusual it is to not have experienced a mental disorder by the time you become middle-aged. Of 988 participants invited to take part in the study, just 171 of them experienced no anxiety, depression, or related issues between the ages of 11 and 38.

This means that by the time you are 38, assuming all else is equal, you could be one of the 83 percent of people that suffer from a mental affliction.

Of this 83 percent, about half of the participants in the study actually had at least one instance of a transient (short-term) mental disorder or related condition, including substance abuse. The rest experienced chronic mental disorders, which included long-term depression, bipolar disorder, or other types of recurring or sustained psychotic episodes.

This study was “longitudinal”, meaning that the mental health of the individuals were assessed eight times between these ages. This way, their mental states could be carefully tracked throughout their early lives.

Interestingly, it has been previously thought that growing up in a wealthy family, being physically healthy, and being of high intelligence would mean that a person would be less likely to develop a mental affliction.This study doesn’t seem to show that. Instead, it appears that people who rarely expressed negative emotions, had a healthy social life, and were able to display a good degree of self-control and restraint were those that were the most mentally sound, even from a very young age.

In adulthood, those with better education, good employment, and satisfactory relationships were often the most mentally stable. This isn’t to say that these people always had a high degree of happiness, but they were far less prone to suffering from depression and so on.

An important point to note, however, is that this study was conducted on people from just one place – Dunedin, New Zealand – so the results could be only representative of that particular place.

However, multiple studies in other parts of the world, including Switzerland and the US, demonstrate similar numbers in this regard.

The take-home message is that you are more likely to suffer from a mental disorder than not in your lifetime. The more people that know this, the more that people will treat those suffering from one with a greater degree of respect and understanding.

83 Percent Of Us Will Suffer From A Mental Disorder, According To Study

Bourbon or rye? You can’t tell the difference

Your labrador can’t help but beg for food. Really, it’s in...

Are You Disorganized? Research Says That’s a Good Thing