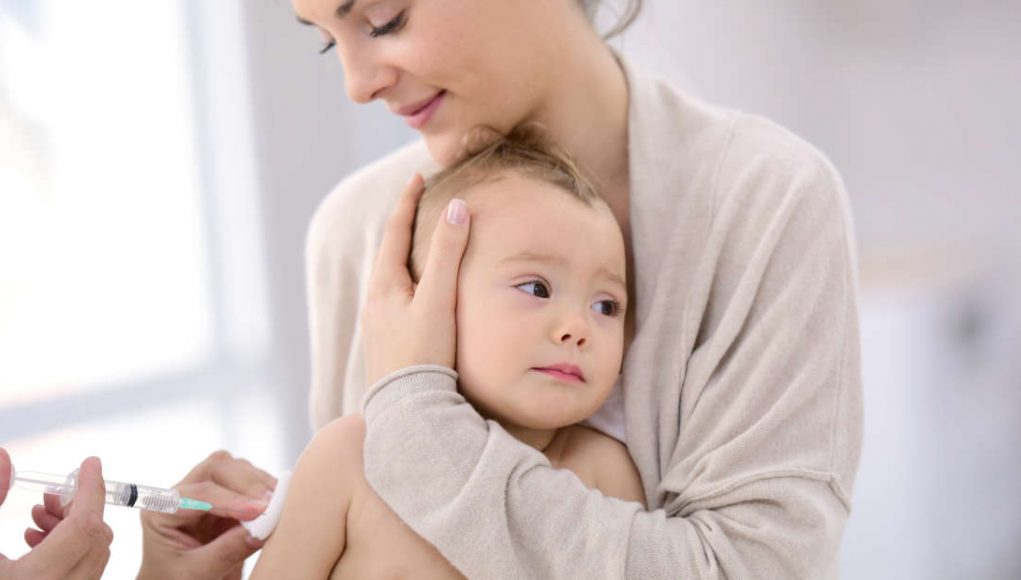 Australia isn’t getting a lot right when it comes to science right now, but one area in which it’s nailing it is vaccinations. Under a new government plan spearheaded by Prime Minister Malcolm Turnbull, the “No Jab, No Play” policy of several states – where unvaccinated kids cannot attend preschool or daycare centers – will apply to the entire country.Currently, Queensland, New South Wales, and Victoria state authorities already demand that children are immunized, but other states lack such legislation. The support for the policy to become federal law is widespread to say the least, with key medical organizations, the governing party, and the primary opposition party all in favor of the idea.

One of the few exceptions came from the far-right party One Nation’s leader, who said that such rulings on vaccinations resemble a “dictatorship”-style government. She also claimed that parents should be allowed to investigate vaccination safety “themselves” rather than rely on doctors.

This new measure is part of a raft of initiatives designed to vaccinate the 5 percent of Australian children who are yet unvaccinated.

Back in 2016, the desert nation launched its “No Jab, No Pay” policy, which meant that parents who don’t inoculate their children lose child benefit payments. As a result of this measure, 200,000 more kids are now protected from deadly diseases, and the average immunization rate of Australia jumped to 92.2 percent.

Additionally, back in 2015, the government announced that the last of the religious exemptions to vaccinations would also come to an end.

As reported by ABC News, the PM said that despite rising vaccination rates, more needed to be done, and this latest push to reach the hallowed 100 percent vaccination rate was the latest pro-science salvo.

“We believe we can take it further than that – this has got to be a concerted national effort by all governments to ensure all our children can be vaccinated,” Turnbull said. “No jab, no pay, no play.”

If you’re reading this article, there’s a good chance you know that vaccines are perfectly safe. Yes, as in the case with many types of medical treatments, a few people can have adverse reactions to them – such as those with weakened immune systems – but any links to autism and the like are completely unfounded.

In fact, it’s the few people that can’t be vaccinated that also benefit from those that are thanks to a process known as herd immunity, which you can learn more about here. The point is that everyone should be vaccinated, because the safety of children definitely outweighs the parents’ so-called right to choose.

Partly because of vaccinations, 122 million children’s lives have been saved since 1990. Think of all the lives this Australian government initiative will save too.

Mothers’ milk and the infant gut microbiota – An ancient symbiosis

Threating melanoma by photo-thermal therapy and nano-materials is more efficient than...