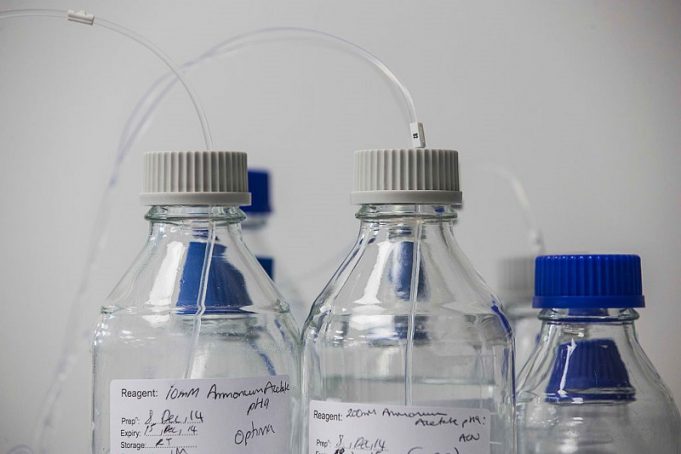 Breast cancer metastasis, the process by which cancer spreads, may be prevented through the new use of a class of drugs already approved by the U.S. Food and Drug Administration. Mayo Clinic researchers have identified that a key drug target, CDK4/6, regulates a cancer metastasis protein, SNAIL, and drugs that inhibit CDK 4/6 could prevent the spread of triple-negative breast cancer.
This is the finding of a paper published online in the Dec. 9 issue of the journal Nature Communications. CDK4/6 inhibitors are approved for treating estrogen positive breast cancer, but not triple-negative breast cancer.

“Metastasis is a hallmark of cancer and a leading cause of cancer death,” says the study’s senior author, Zhenkun Lou, Ph.D., of Mayo Clinic. “Despite great progress in cancer therapy, the prevention of cancer metastasis is still an unfulfilled challenge.”

For this study, Dr. Lou and his colleagues focused on triple-negative breast cancer, which is difficult to treat, because it does not exhibit receptors for estrogen, progesterone or the HER-2/neu gene, which are targets for many current breast cancer treatments.

Patient-derived xenographs involve the implantation of tumor tissue into an immunodeficient mouse which becomes an avatar to help identify which drug or drug combinations are most likely to be effective for an individual cancer patient.

Dr. Lou cautions that more research is necessary, however. If his findings are corroborated, it would be an important discovery that could expand the use of CDK 4/6 inhibitors to prevent the metastasis of many other cancers that exhibit a high level of the SNAIL protein.

“These findings may provide a new treatment for the prevention of cancer metastasis,” says study co-author Matthew Goetz, M.D., an oncologist and co-leader of the Women’s Cancer Program at Mayo Clinic.

“Mayo Clinic is now developing new studies that will focus on the role of CDK 4/6 inhibitors and their potential to inhibit cancer metastasis in women with triple-negative breast cancer who are at highest risk for cancer metastasis.” 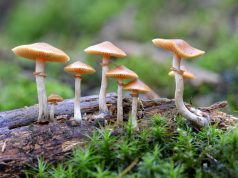 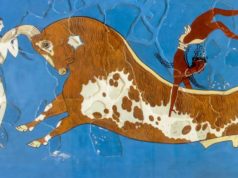 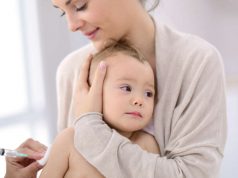 Well-being linked with when, how people manage emotions